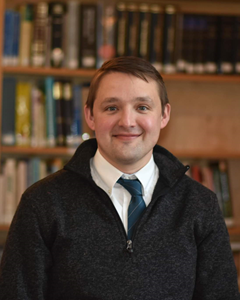 Chip has lived in many amazing places throughout New England, but the best is Lanesville! He loves hiking, coffee, long books, and enjoying good food while building better community. But he is especially passionate about history, justice, beauty, and Christ’s ability to transform every square inch of our lives.  He went to school at Wheaton College, Gordon Conwell, and Yale, and previously served churches in Danvers and Taunton.  He lives with his wife and four kids here in town.  He loves this caring, gifted church, and thinks that you would be blessed by it too. 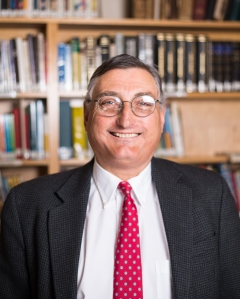 Peter and his wife Nancy are originally from Northern California having moved to Gloucester in 1981. Peter has a BA in Christian Missions from Seattle Pacific University and a Masters of Divinity from Gordon-Conwell Theological Seminary. He has been the Pastor of Youth and Family at Lanesville since 1985. Peter and Nancy have three married children and seven grandchildren. Pete has a special interest in 19th century American history, thoroughly enjoys traveling, and of course, spending time with his growing family.